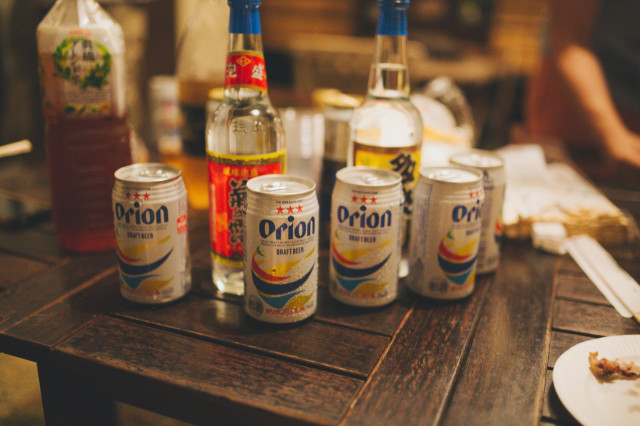 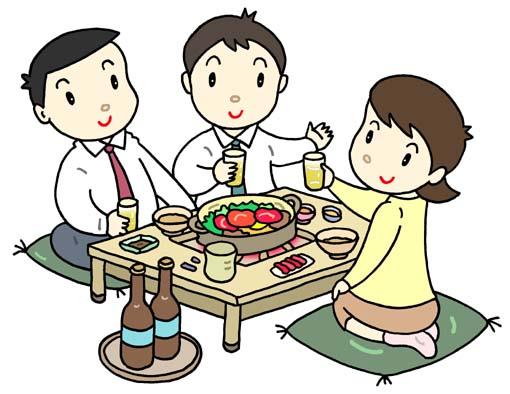 It is probably more common to drink with your coworkers in Japan than it is in the US. In fact, it can be an unspoken rule in some companies. Many of them consider dining and drinking after work to be an important way to enhance relationships between coworkers and even with superiors. This part of the culture is so common that it has its own name – nomikai or nominication (飲み二ケーション), which originates from combining the word nomu (飲 む, drink) and the English word communication. There are a few reasons why this is so common.

1.    One of them has to do with the fact that Japanese people would usually be employed for his or her entire lifetime. When you are about to spend thirty to forty years working with your coworkers, you would want to establish good relationships with them.

2.    The second reason has to do with the fact that every aspect of the employee’s work is regulated in a typical Japanese company. Talking with your colleagues at work is considered as shigo (private talk) and should be kept to a minimum. Drinking after work allows them to build a relationship as it won’t disturb their work during the day.

3.    The third reason is because… free drink or meal! Joshi (bosses) and senpai (seniors) would invite the buka (team) or kohai (juniors) to dinner or drink so that they had the opportunity to talk about issues at work.

4.    Finally, many Japanese believed that they must drink to work their way up the corporate ladder. Many of the older generation workers considered this to be a normal way of doing business and admitted that they benefited from this. However, corporate life and culture have changed a lot in the recent past. The work environment is becoming more flexible and career changes are more common. Younger generation workers tend to spend less time with their coworkers and focus more on their personal life (outside of work). One benefit that I see from this culture is the opportunity to make good friends with coworkers, something which I don’t see as much in the US because the culture is more individualistic. Enkai While nomikai is a Japanese drinking party that is just for fun, enkai have a few more rules. There will be food and drink and a more relaxed atmosphere, but it is still an extension of work. People usually leave by 9PM or 10PM, unless the hosts would invite the remaining few to a nijikai (after party). Wherever they would for the nijikai, the night always ends with a bowl of ramen. There are many types of enkai, but essentially, they are a chance for an employee to make deeper relationships with the coworkers and to be truly accepted as part of the team.

So, before we hit that izakaya (bar), what are the types of drinks available in Japan? 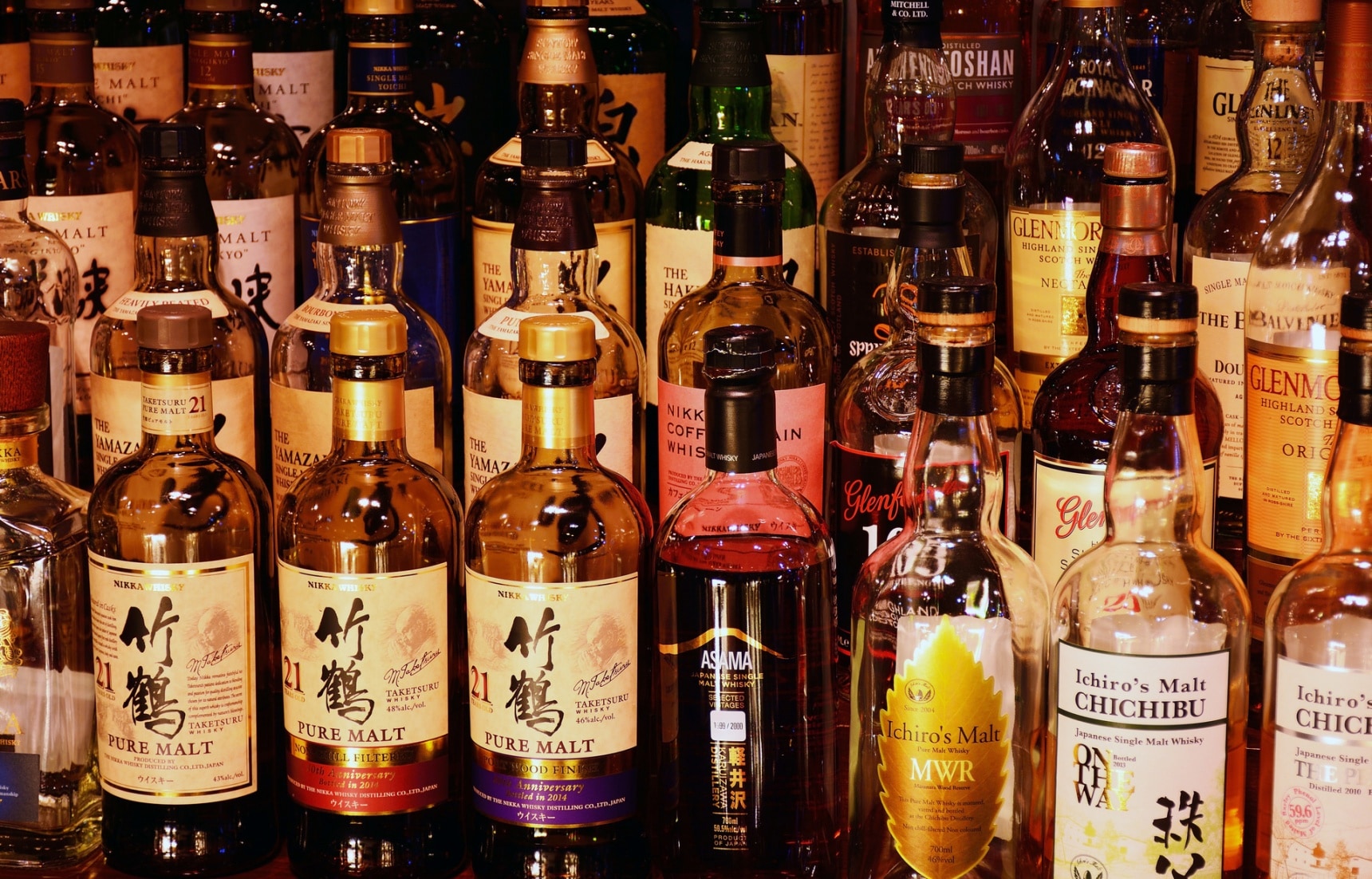 ·       Nihonshu / Sake – The most common drink in Japan, nihonshu is a strong rice wine more commonly known as sake. Commonly 15% in alcohol content, it is made by fermenting rice with water, yeast and a mold known as koji.

·      Beer – I’m sure we’d be familiar with the big Japanese brewers such as Asahi, Kirin, and Sapporo. However, craft beers have been growing and providing us with really interesting products such as beer with umami flavor.

·      Shochu – Somewhat like the common vodka. While nihonshu is made by fermentation, shochu is made by distillation. It is primarily made with potatoes, but can also be made with rice, barley, buckwheat and many other starchy items. Like vodka, it is quite stronger than nihonshu.

·      Umeshu – For those of you who like sweeter drinks, umeshu is the way to go. It is a relatively weak plum wine, generally drunk in small glasses due to the high sugar content.

·      Whisky – Japanese whiskey has been gaining more popularity recently, winning several global awards. Some popular whiskey distillaries are Hibiki, Nikka, and Yamazaki. Many Japanese like to combine whiskey with carbonated water, calling them highballs. Doing so brings out some flavors from the whiskey. How to recover the next day? 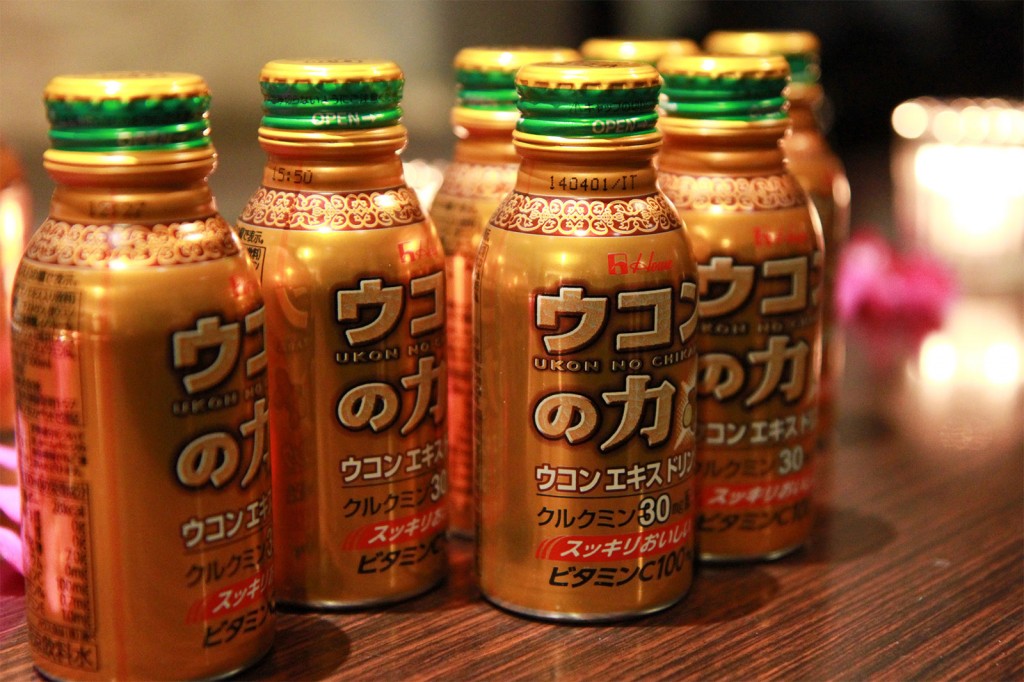 Japanese people have this sweet and energizing sports drink called Pocari Sweat, somewhat similar to Gatorade in the US but with less ‘unique’  flavors. A more potent drink is the ukon (turmeric) drinks. These drinks revitalize your liver and are full of vitamins to get you recharged for the next day. The ukon is also available in pill or powdered form. It is recommended to drink one of these and a bottle of water before you start on the sake. They can also be taken after drinking.